Enrico Dindo was born into a family of musicians.

At the age of six he began studying cello and afterwards graduated at the “G. Verdi” Conservatoire of music in Turin. Later on, he perfected his studies with Egidio Roveda and with Antonio Janigro. In 1987, at the age of 22, he began performing as principal cellist in the Teatro alla Scala Orchestra, for eleven years until 1998.

In 1997 he won the First Prize at “ROSTROPOVICH” Competition in Paris, the great Russian Maestro wrote about him: “he is a cellist of exceptional qualities, a complete artist and a formed musician, with an extraordinary sound which flows as a splendid Italian voice”.

He was guest in numerous Festivals and Concert halls of the whole world among which London (Wigmore Hall), Paris Evian, Montpellier, Santiago de Compostela, participating at the Budapest “Spring Festival”, at the Settimane Musicali of Stresa, and at the White Nights Festival in St. Petersburg, and he was invited at the Dubrovnik Festival and by Gidon Kremer at the Lockenhaus Festival.

In May 2000 the Associazione Nazionale Italiana Critici Musicali (Italian National Association of Musical Critics) confers him the “Abbiati” Prize as the best soloist of the 1998/1999 Season. In August 2004 he was named overall winner of the Sixth International Web Concert Hall Competition, and in November 2005 the President of the Italian Republic Carlo Azelio Ciampi awarded him the “Vittorio De Sica” Prize for the music.

Among the authors that composed music dedicated to him there are Giulio Castagnoli, Carlo Boccadoro, Carlo Galante, Fabio Vacchi, Jorge Bosso and Roberto Molinelli.

Conductor of the Chamber Orchestra “I Solisti di Pavia“, an ensemble he created in 2001, Music Director of the HRT Symphony Orchestra of Zagreb from 2014 to 2021, Artistic Director of the Accademia Filarmonica Romana from January 2022, Enrico Dindo is a teacher of the cello class at the Conservatorio della Svizzera Italiana in Lugano, at the Pavia Cello Academy and at the summer courses of the Garda Lake Music Festival.

He has recorded for Chandos with whom he published Shostakovich’s 2 concerts with the Danish National Orchestra & Gianandrea Noseda, and for Decca with whom he recorded the complete works by Beethoven’s cello and piano, the 6 Suites by J.S. Bach as well as, together with the Solisti di Pavia, the 3 concertos for cello and strings by CPE Bach, 2 CDs dedicated to the concerts of A. Vivaldi, the concerts by Haydn and The Concerto for cello and strings by Kapustin with music by Piazzolla.

Enrico Dindo plays a Pietro Giacomo Rogeri cello of 1717 (ex Piatti), confided to him by the Pro Canale Foundation. 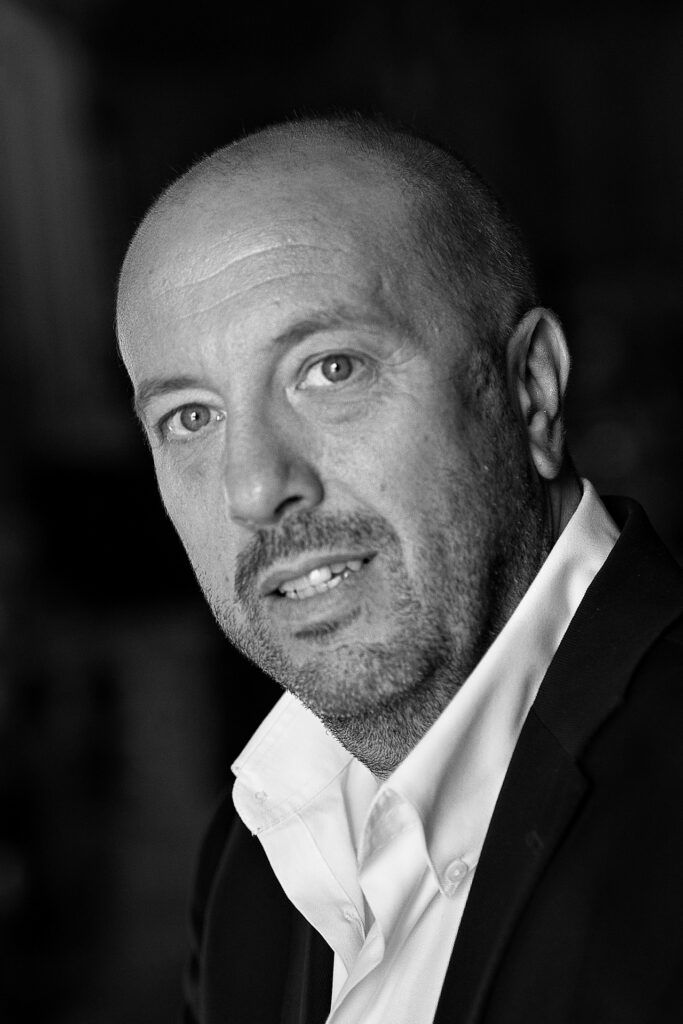 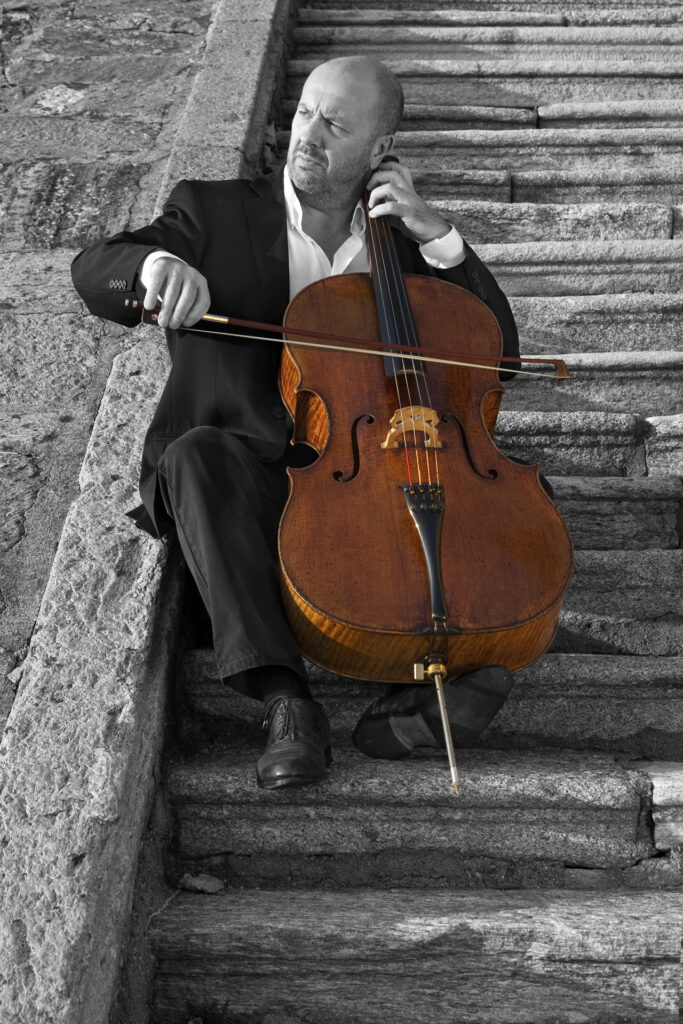 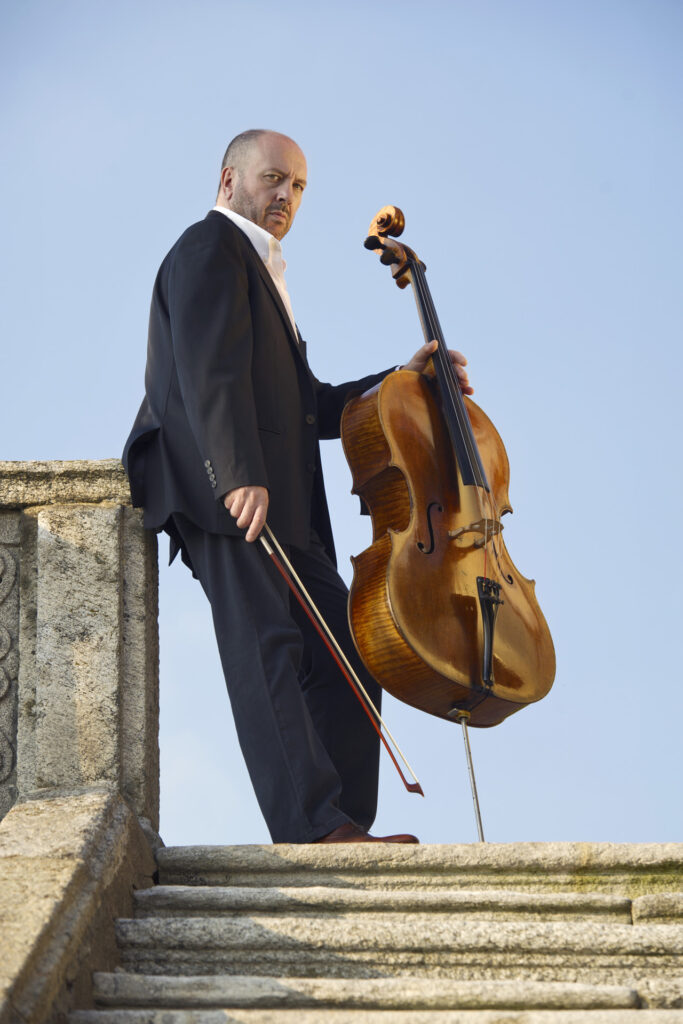 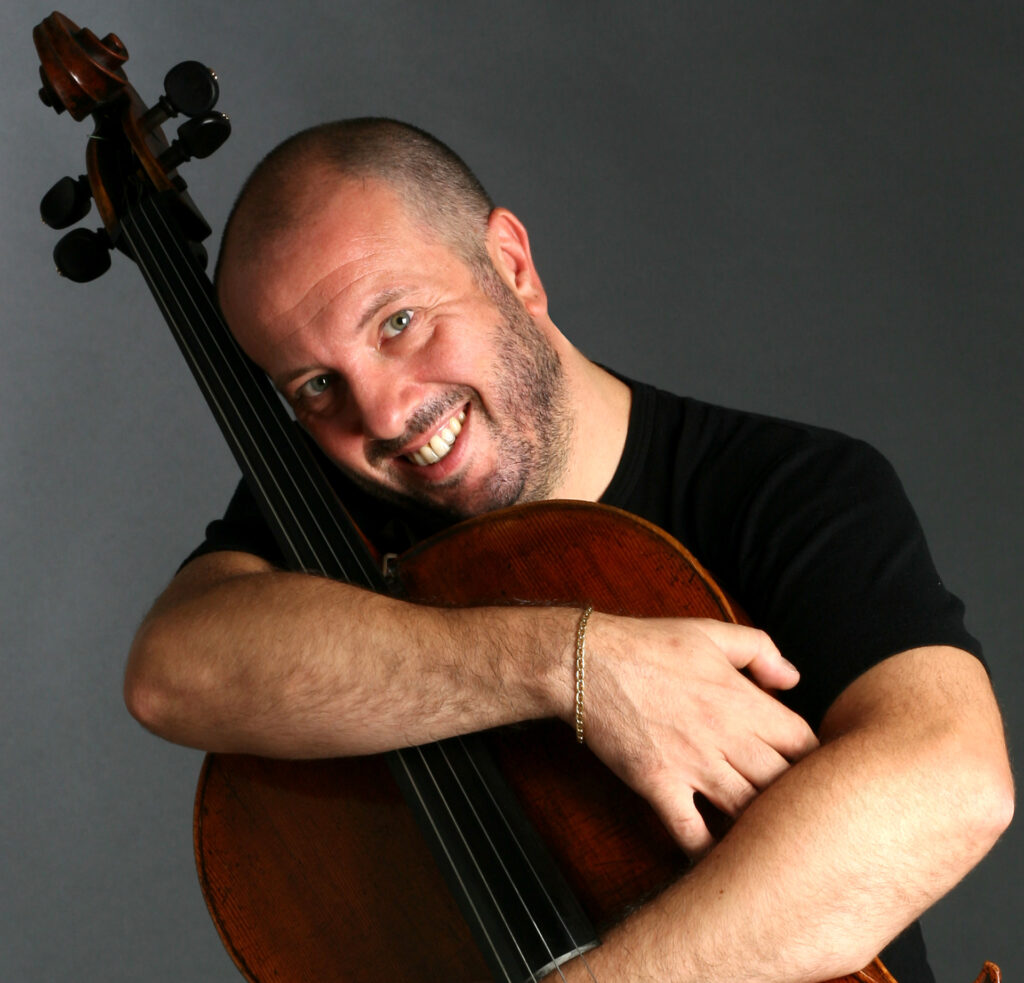