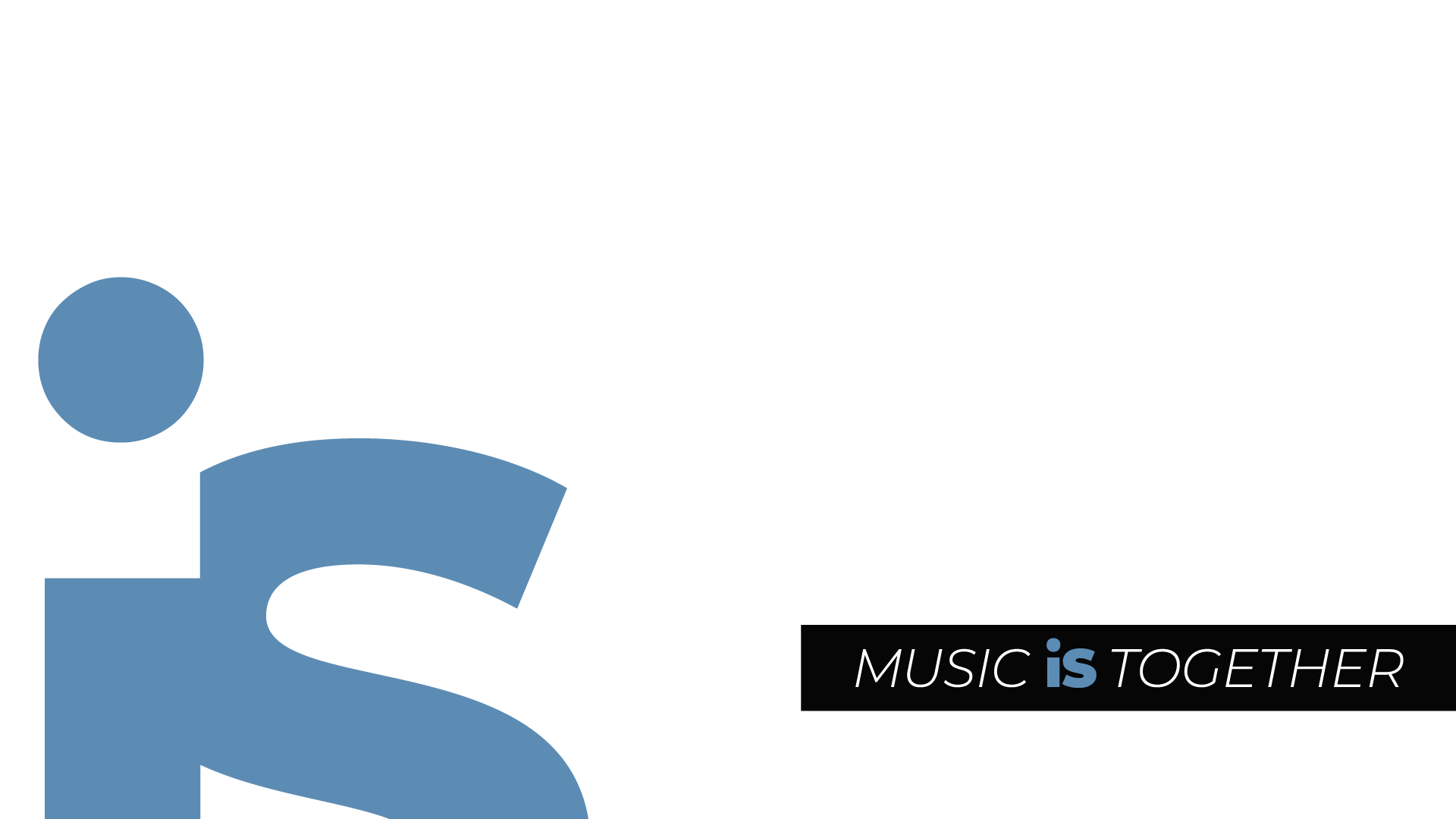 It was 21 December 2001 when I Solisti di Pavia take their first steps in the town theatre, under the Honorary Chairmanship of the great Russian cellist Mstislav Rostropovich. That concert  gave concrete form to an idea of Andrea Astolfi, member of the Board of Fondazione Banca del Monte di Lombardia, which met the talent and enthusiasm of cellist Enrico Dindo. This fusion of intent, stimulated the process of establishing an Ensemble of high artistic level capable of attracting and bringing together young talents to disseminate musical culture.

In over twenty years of activity, I Solisti have undertaken successful international tours that have repeatedly taken them to Russia and South America, as well as to the Baltic Republics, Lebanon, Algeria, Malta, Switzerland, Turkey, Germany, Croatia and Slovenia, performing at prestigious venues such as the Hermitage Theatre in St. Petersburg, Tchaikovsky Hall in Moscow, Salle Paderewski in Lausanne, Teatro Coliseo in Buenos Aires and the Salle Gaveau in Paris. In 2004, the ensemble was invited to Algiers for the closing of the Semester of the Italian Presidency of the European Union.

In Italy, I Solisti di Pavia have performed on the most important stages of theatres, festivals and concert seasons, and have performed with artists such as: Massimo Quarta, Sergej Krilov, Simone Rubino, Giuliano Carmignola, Ottavio Dantone, Pietro De Maria and Andrea Lucchesini.

The group’s presence in the town of Pavia is constant and, since 2016, the chamber music festivals “I Cortili in Musica” and “Bach in Città” have distinguished the musical programme, reaping great appreciation from audiences and enriching the musical scene even during the Covid-19 pandemic.

Led by Enrico Dindo’s talent and enthusiasm, the ensemble has always varied its repertoire, moving with ease from baroque to contemporary styles andalso realising crossover projects such as “Valentina! Un violoncello a fumetti”, which brought together the comic strip art of Guido Crepax with the compositions of Jorge Bosso.

I Solisti di Pavia have recorded six CDs for the Velut Luna label and, since 2011, five CDs for Decca featuring the concertos of Vivaldi, C.P.E. Bach, N. Kapustin and F.J. Haydn and the four seasons of Astor Piazzolla. 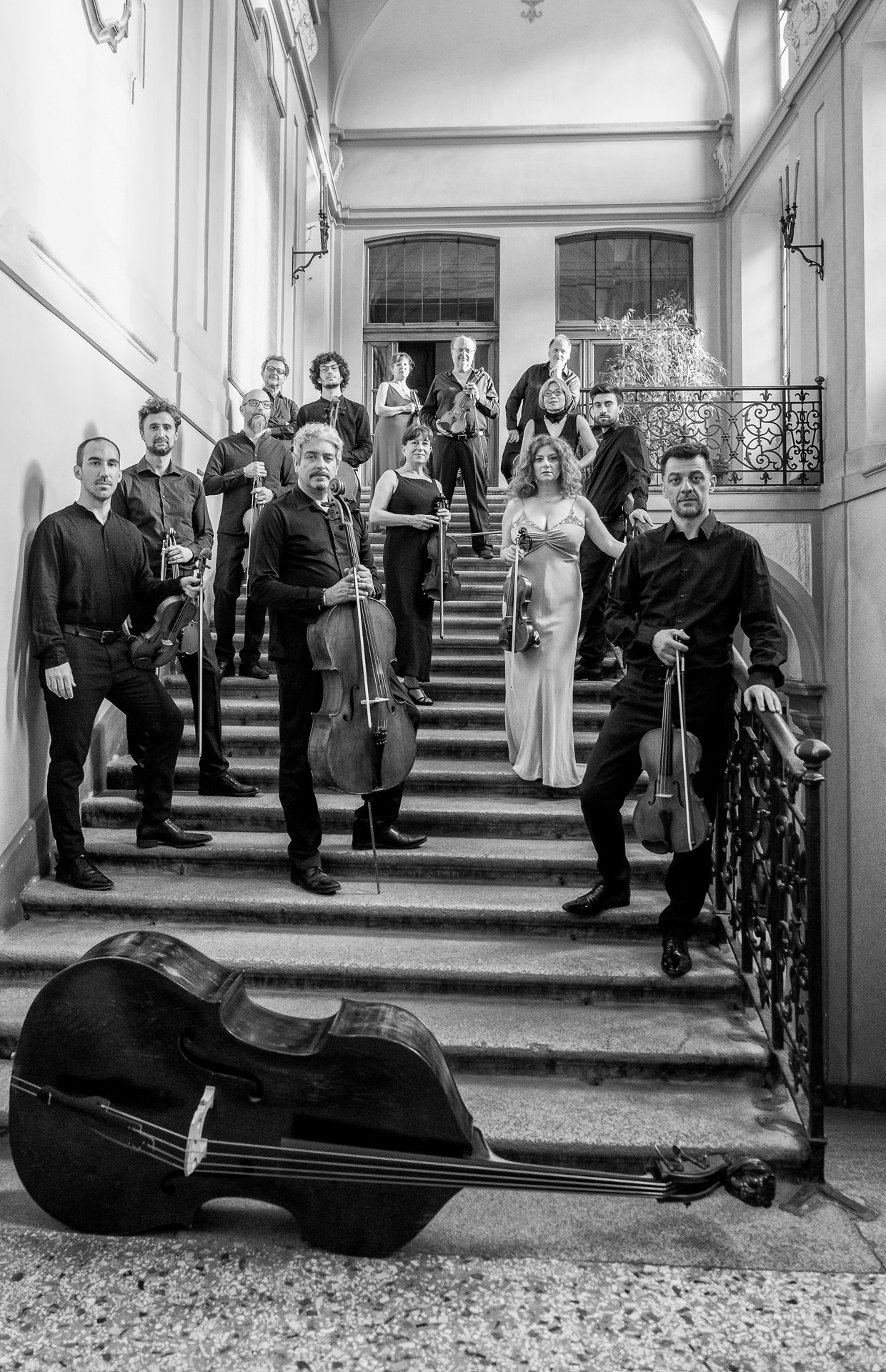 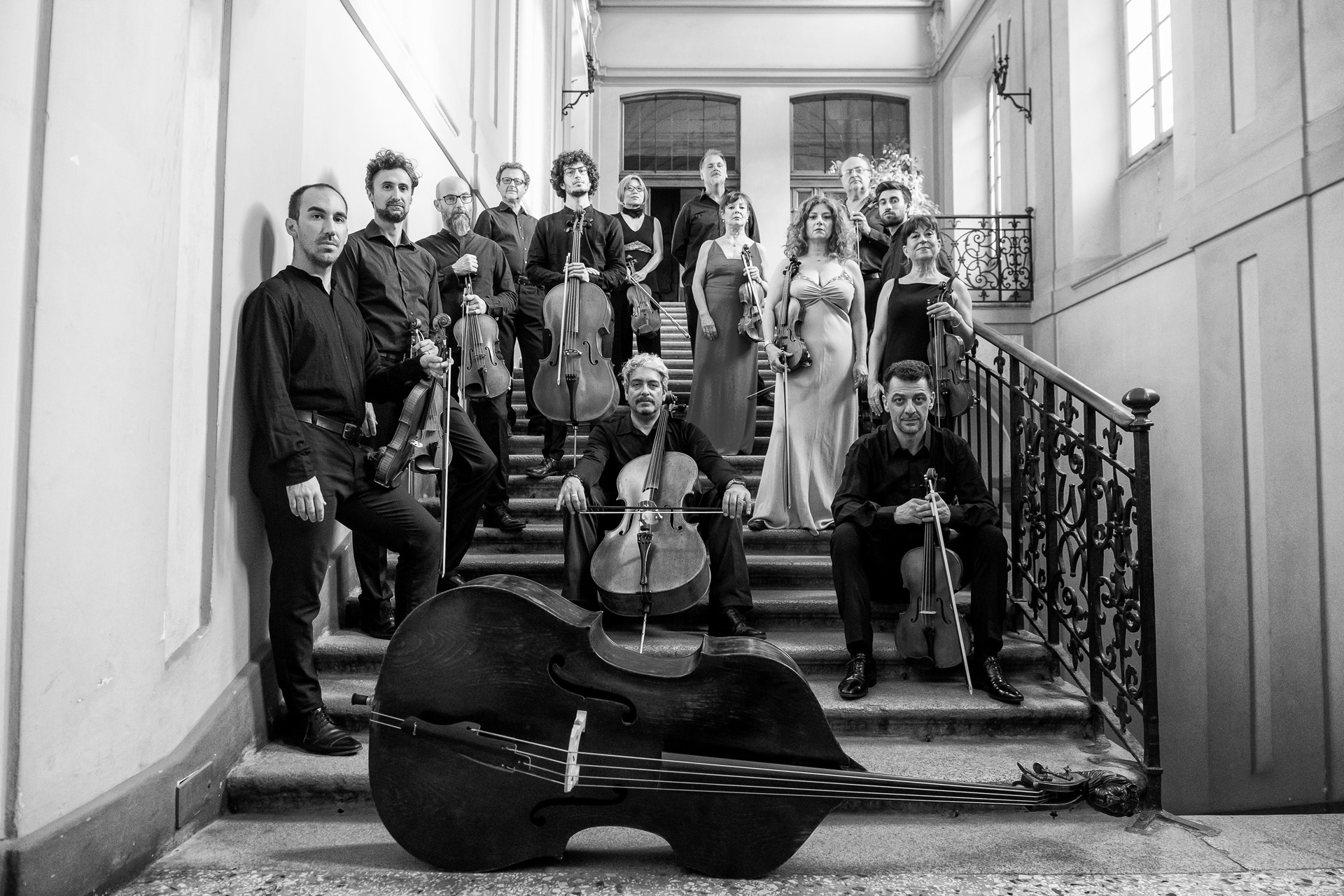 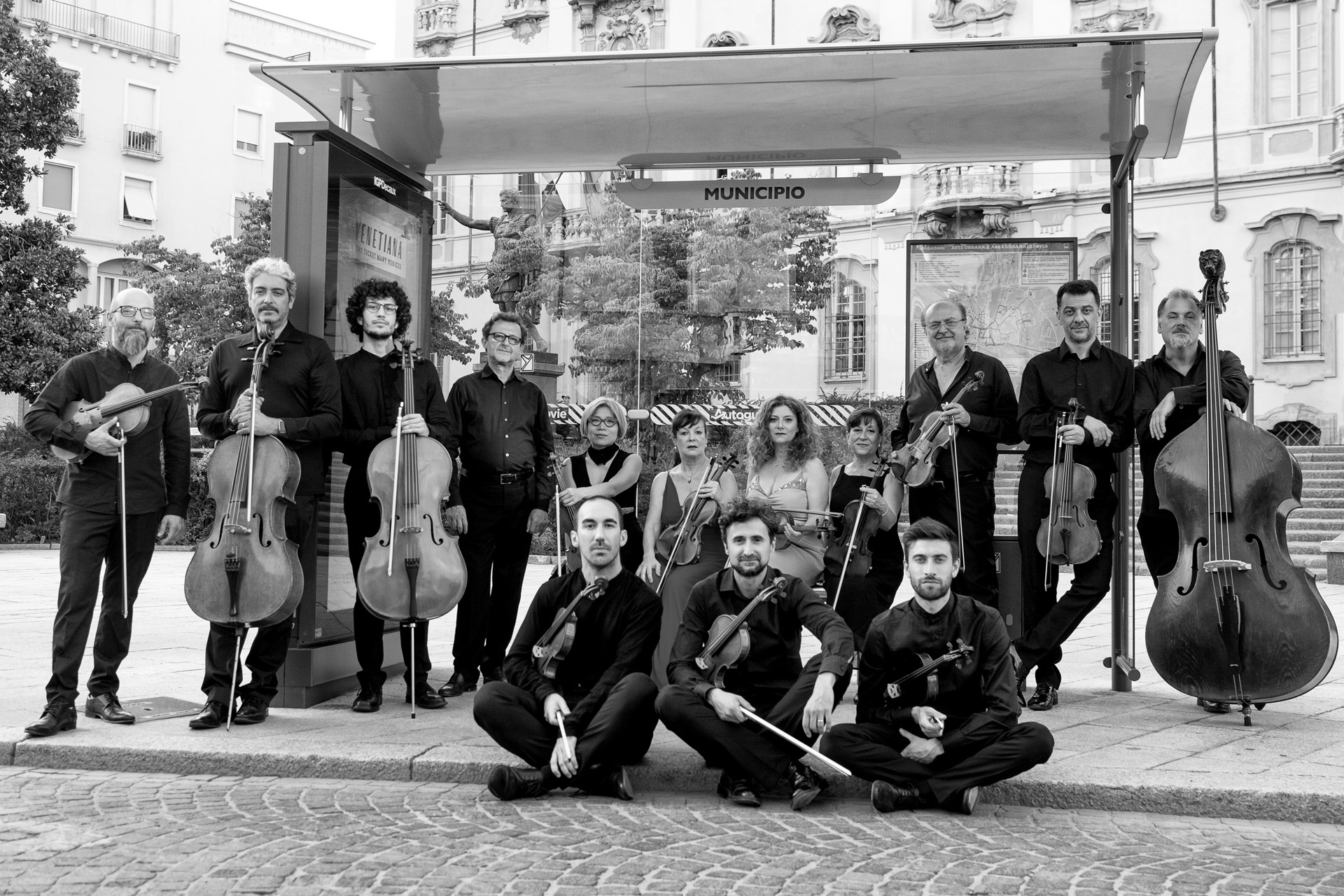 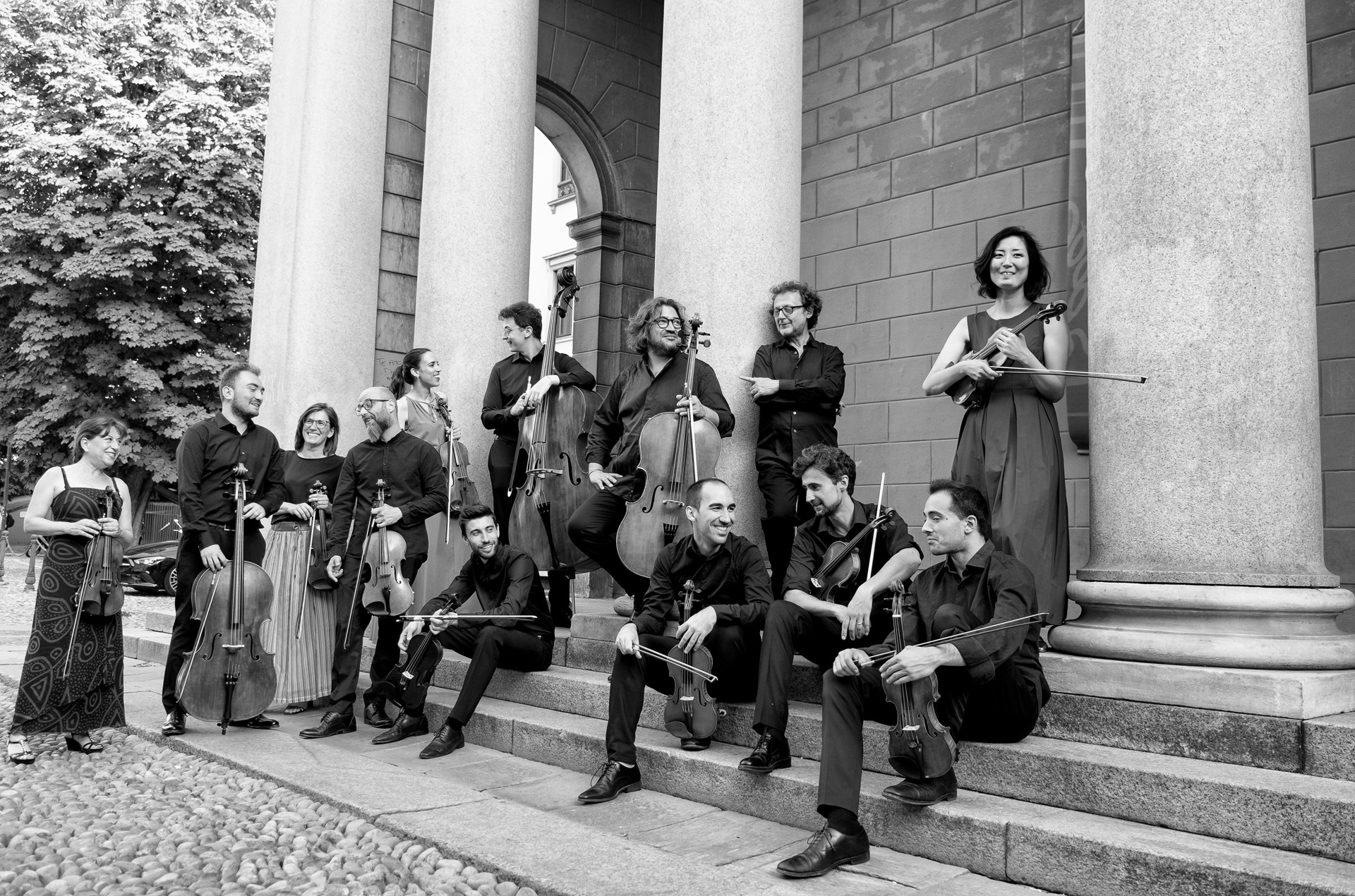 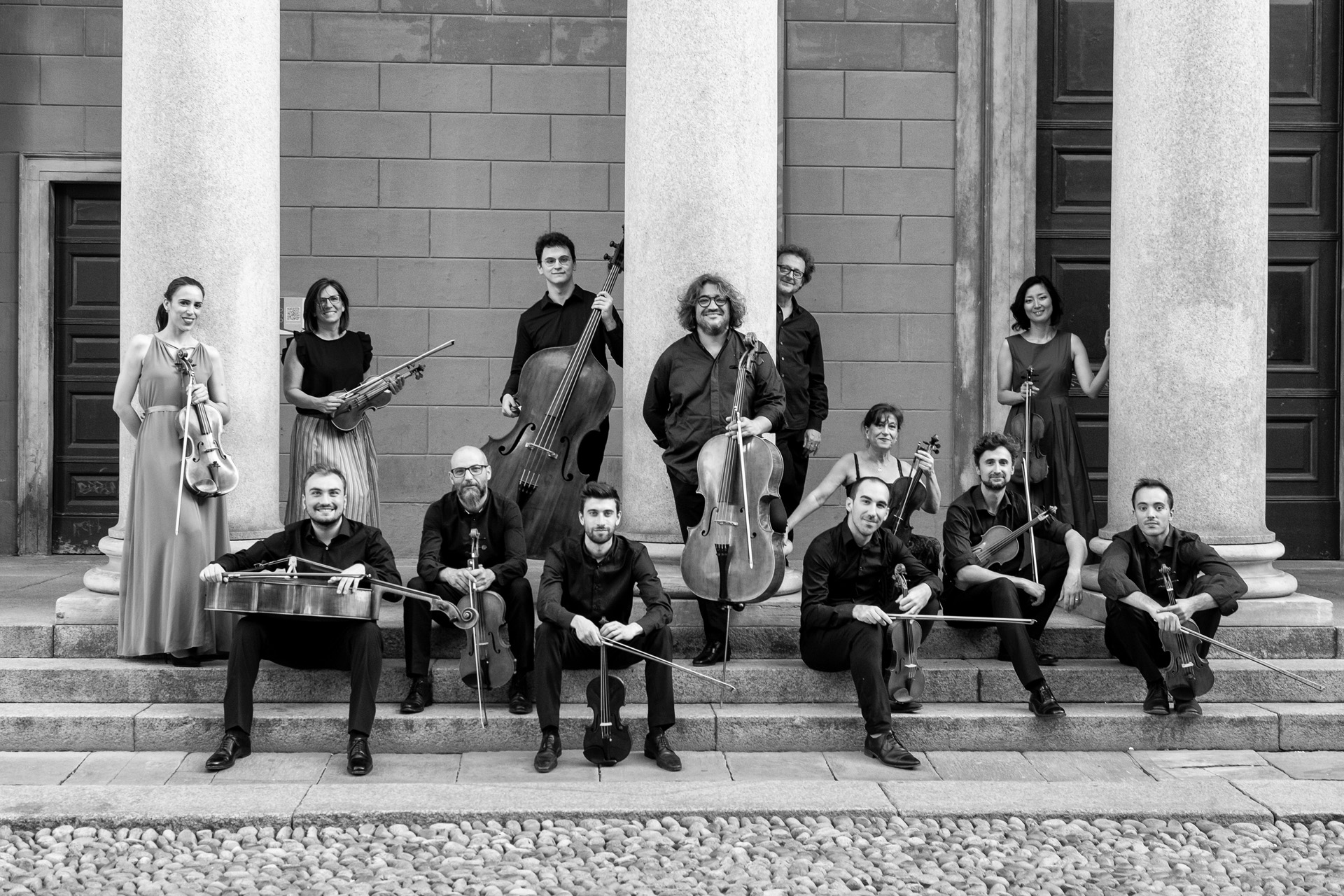 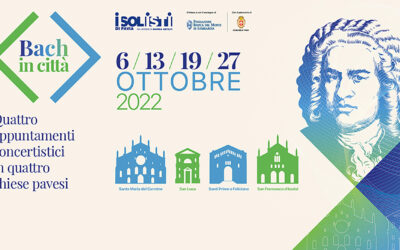 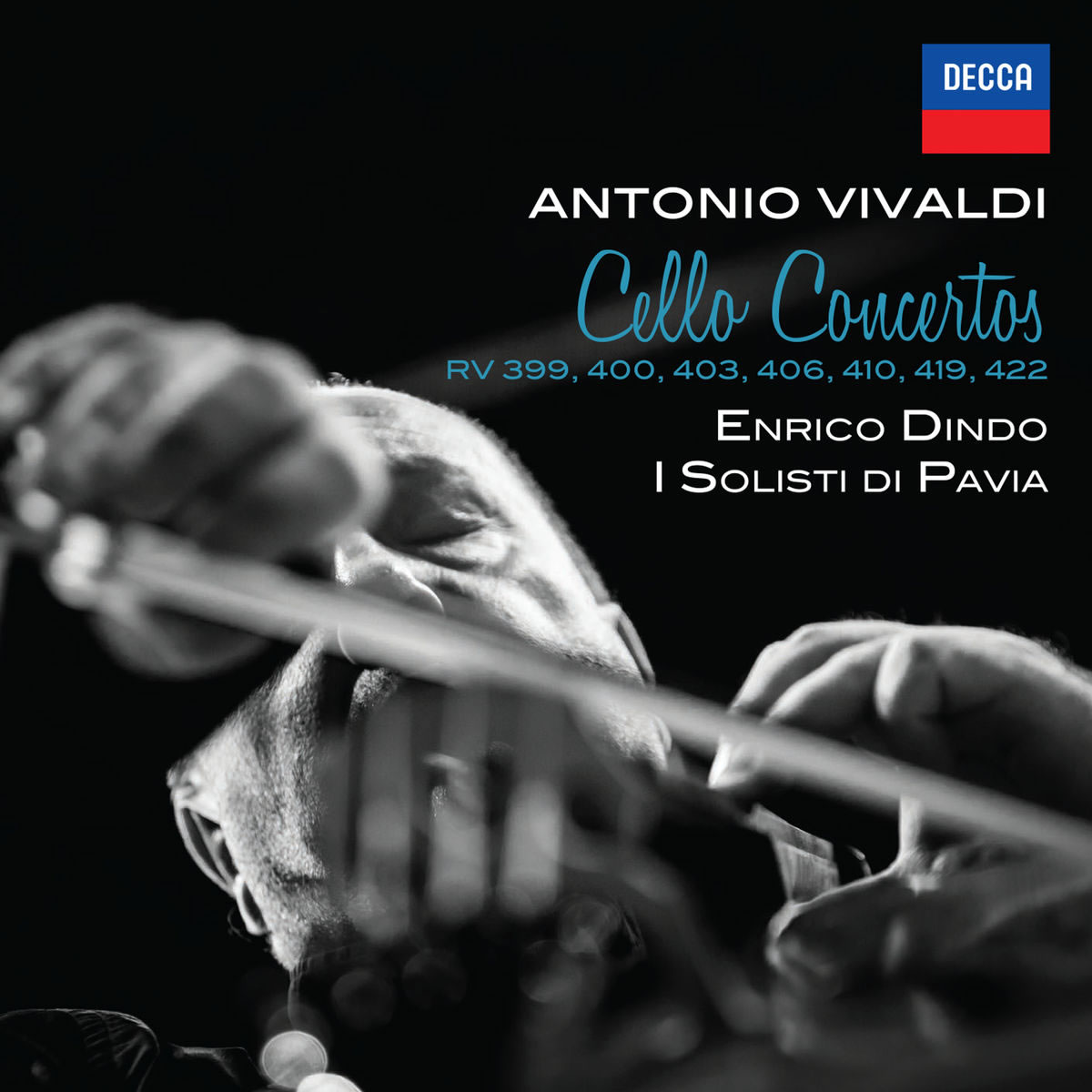 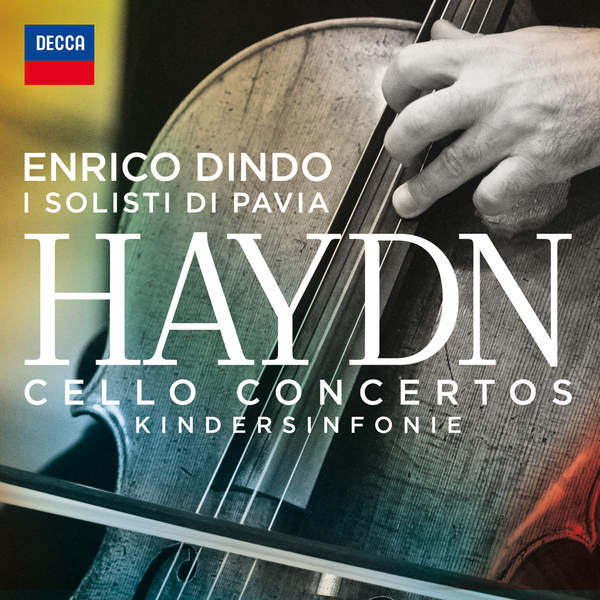 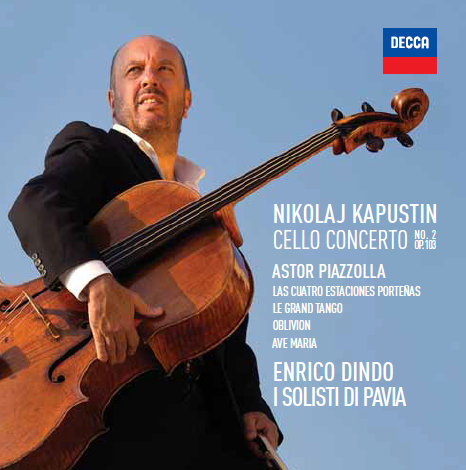